The U.S. Capitol Police have added a four-legged officer to its department.

“We are thrilled to welcome the newest member of our Department!” the department said in its announcement.

Lila joins the force several months after the Jan. 6 insurrection at the Capitol building. The chaos of that days left more than 100 officers injured.

Officers have reported suffering from stress, anxiety and other emotional issues following the insurrection. They’ve also complained of not having enough support from the department — as well as lawmakers they protect.

USCP officer Brian Sicknick died the day after Jan. 6 from natural causes after suffering strokes. Two other officers, one from the Capitol Police and another from the D.C. police, died by suicide days after. 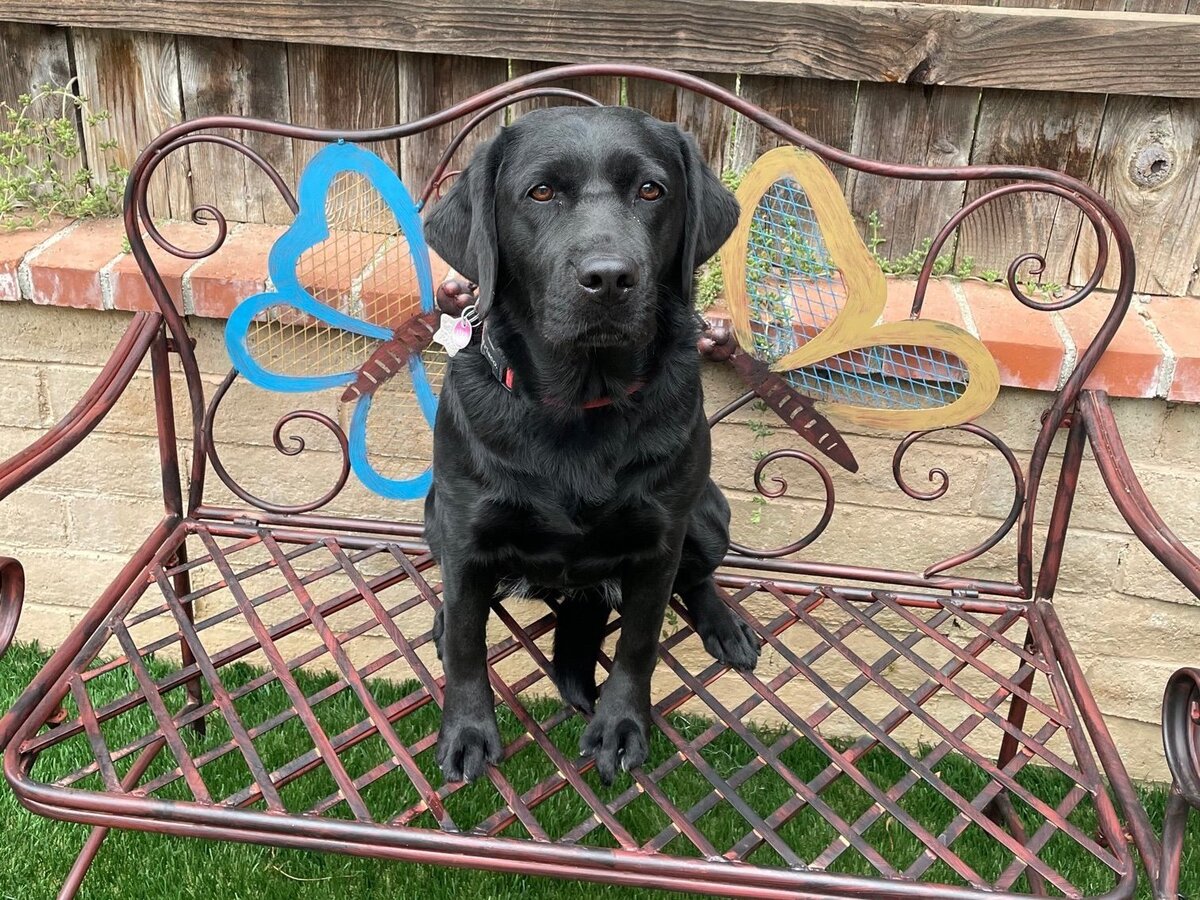 Lila’s first day on the job is July 5.