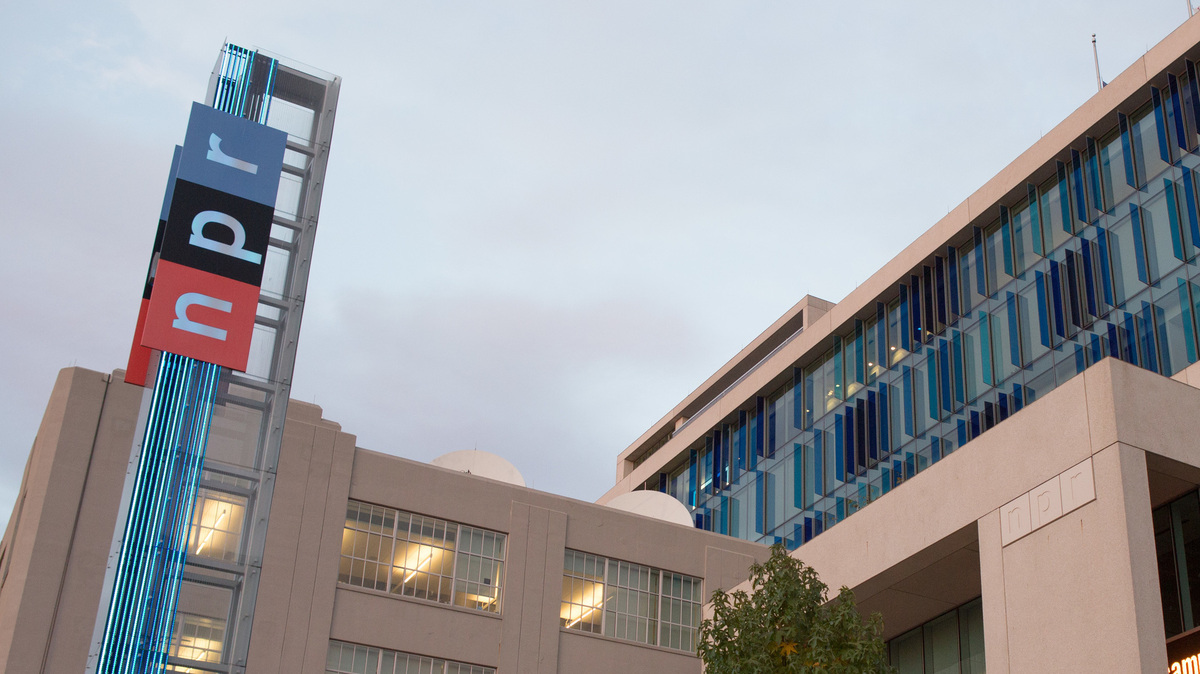 NPR’s first-ever Pulitzer occasioned a round of virtual Champagne corks popping and heartfelt cheers of congratulations across … well, NPR’s corner of cyberspace.

“Congrats to the Pulitzer winners. So deserved!!!!!” wrote Nina Totenberg, who does not dole out exclamation points to just anyone.

NPR’s Pulitzer for audio reporting went to Lisa Hagen, Chris Haxel, Graham Smith and Robert Little for their investigative podcast series “No Compromise” about gun rights activists that illuminated the deepening schism between American conservatives. It was one of two NPR finalists in the category; the other was for what the Pulitzer committee described as “courageous, on-the-ground reporting on the assassination of Iranian General Qassem Soleimani and its implications around the globe.”

“Thanks everybody so much,” wrote senior producer and newly minted Pulitzer winner Graham Smith. “And congratulations to the team who worked on the Soleimani coverage and put together that submission. Incredible work!”

“Huge ups to Mary Louise Kelly, Jane Arraf, the Throughline team, and all of the many producers and editors who contributed to that slate of coverage,” added producer Becky Sullivan, no stranger to awards herself.

“Huge smile over here and a huge CONGRATULATIONS from Team Soleimani!” enthused ATC host Mary Louise Kelly. “A pleasure to get beat by the very best in the business. Proud to work with you all.”

In an emailed statement to the newsroom, Senior VP of News, Nancy Barnes noted that this is the second year that the Pulitzer Prize has experimented with an audio category. “You may recall that NPR was a finalist last year for the White Lies podcast,” she wrote. “The recognition today underscores the investments we have made in deep reporting, longform storytelling, and collaboration across NPR and our Member stations. Ordinarily, we would have a champagne toast in the newsroom today; we are immediately going to set to work on a plan to celebrate the Pulitzer Prize, and all the great work we have done in the past year, including our recent Gracie Award winners. “

“I took a tequila shot with a stuffed bear on the wall,” reported brand new Pulitzer winner Lisa Hogan in a phone call. “I’m in Alaska. I didn’t know this was happening. I’m taking some time off and fishing. “

Hogan, who works with NPR’s affiliate WABE in Atlanta, says one of the most meaningful calls came from Alex Goldmark, the senior supervising producer of Planet Money. “He was my radio professor from CUNY journalism school and I felt so proud to be his student. He’s super happy.”

“What a grand salute to audio journalism,” added Washington Desk senior editor Ron Elving, a newsroom eminence grise. “To NPR teamwork, cross-platform cooperation and station partnership. And what a proud day for everyone who is NPR or loves NPR, or both.”